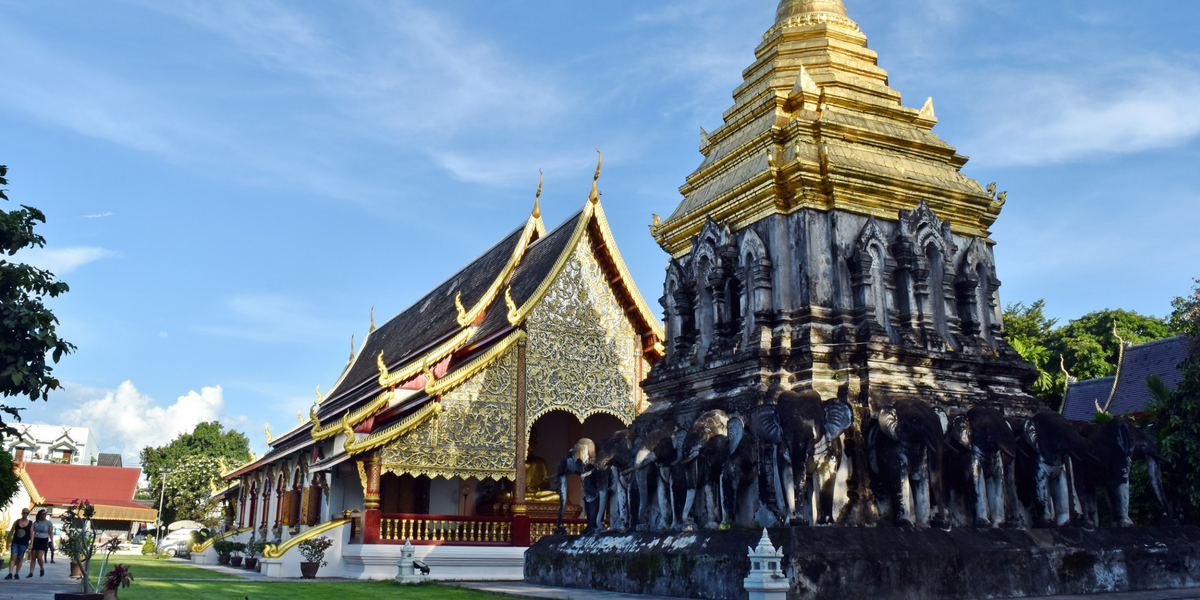 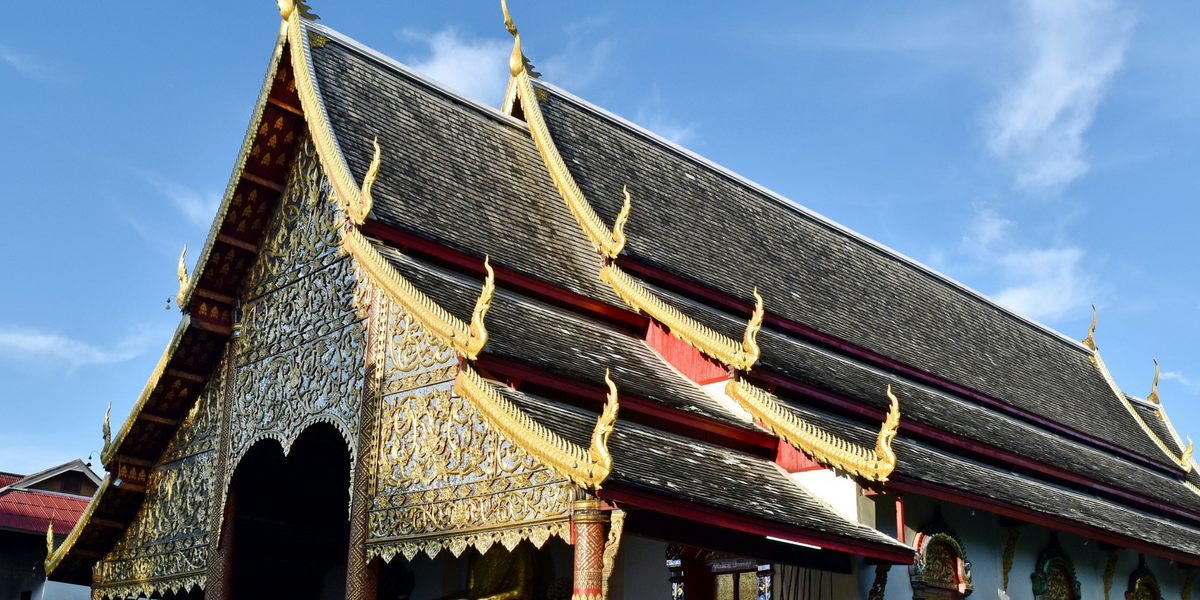 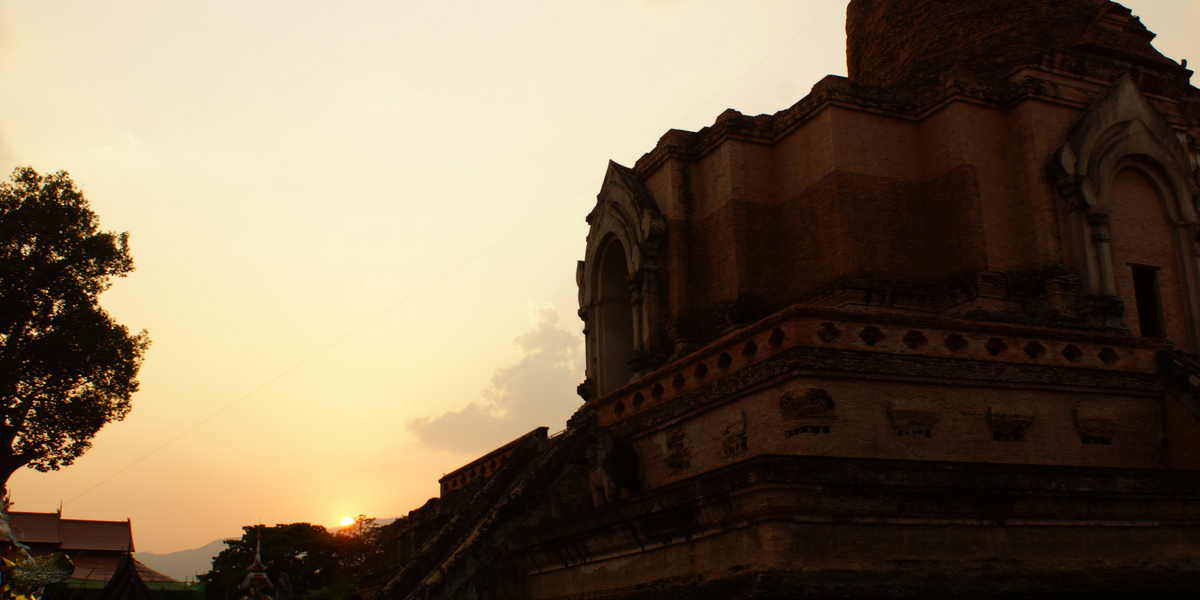 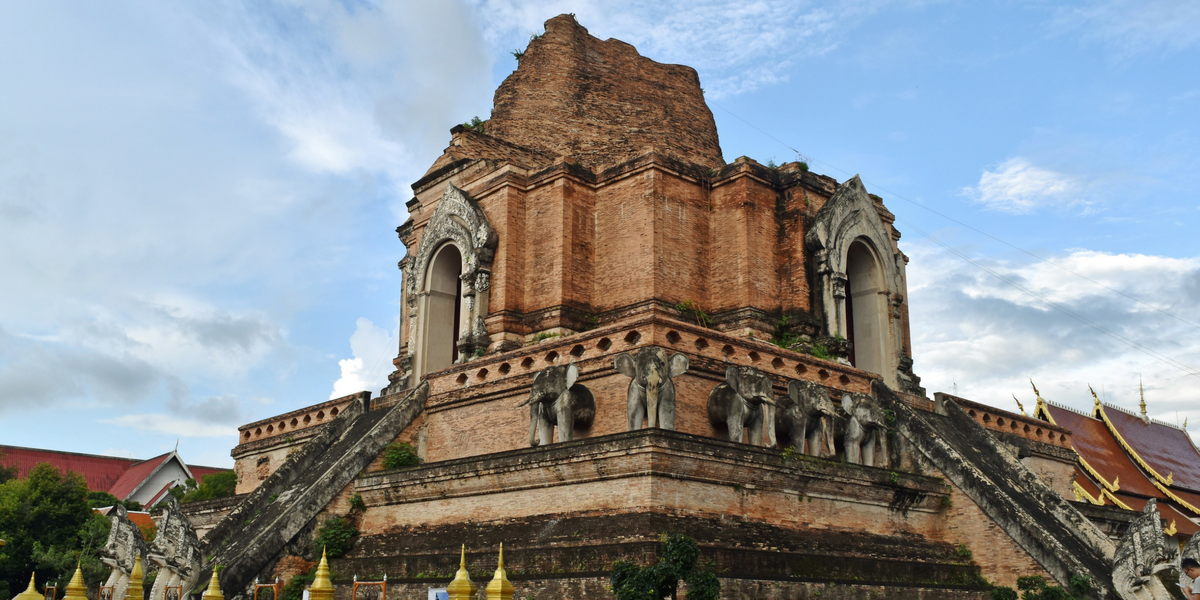 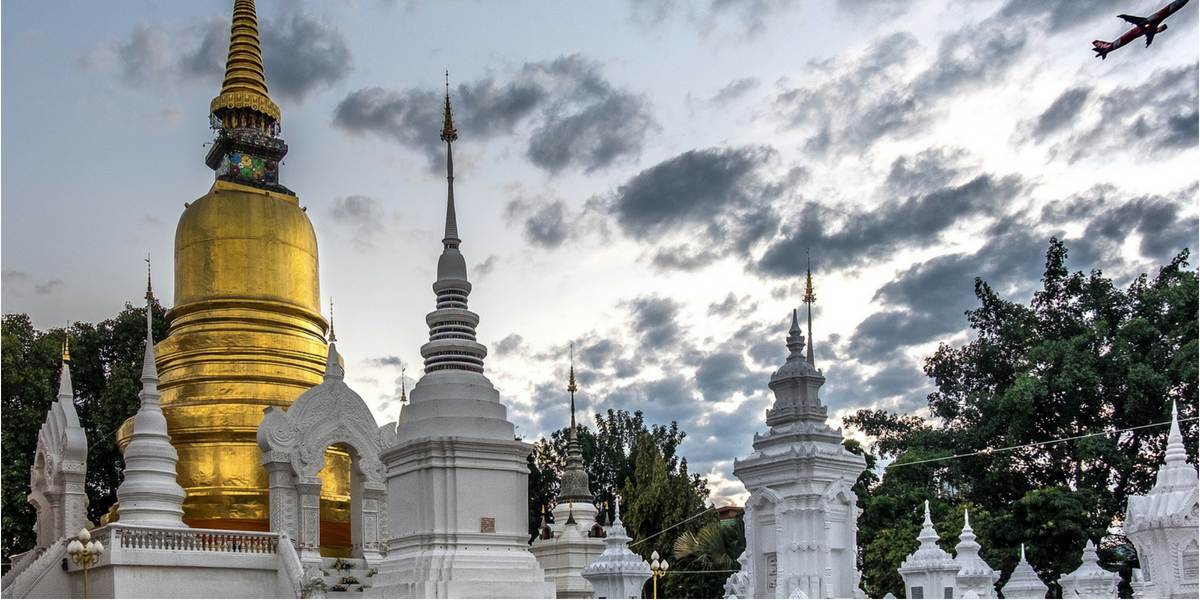 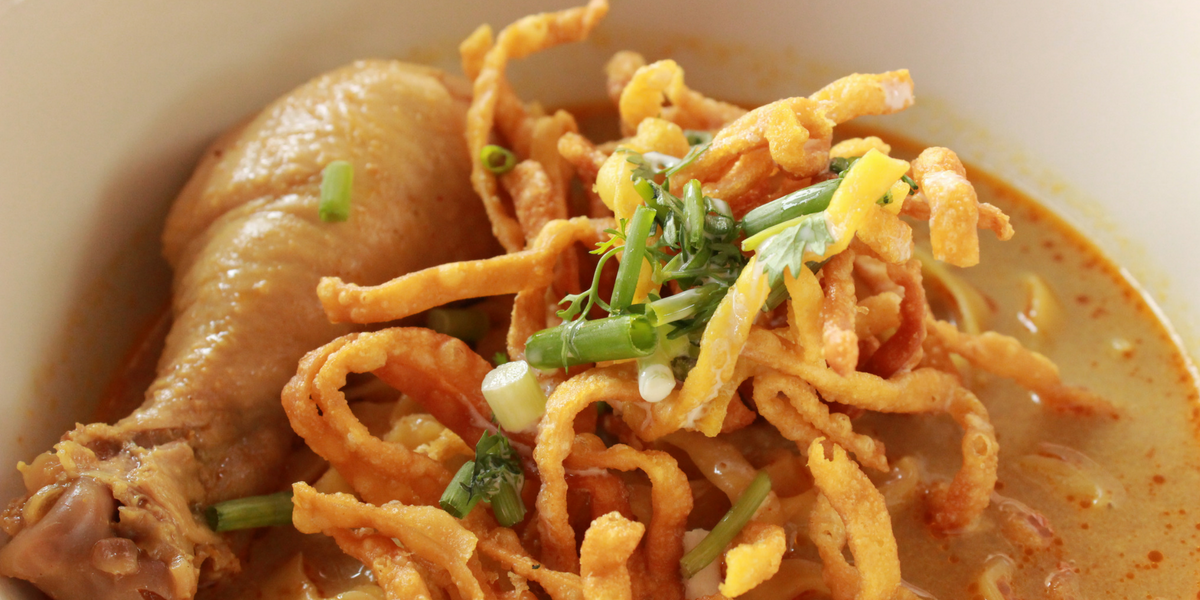 THROW BACK TO THE PAST

Discover the four oldest and most famous temples in Chiang Mai.

Historical temples are a connection to Thai history, keeping tradition alive and preserving cultural heritage. You will have the chance to visit Wat Chiang Man, where King MengRai would stay while Chiang Mai city was being constructed. It was the very first temple built after Chiang Mai became a city in 1927. Next we will walk around the famous pagoda at Wat Chedi Luang, which was built before the creation of Chiang Mai city in the 14th century and was the largest temple in Lanna Kingdom. The third temple will be Wat Suan Dok, which means Flower Garden Temple, as it is surrounded on the temple grounds by stunning white stupas housing the remains of past Lanna Royal family members. And finally a visit to Wat Photharam Maha Wihan, or Wat Ched Yod, built in the 15th century and showcasing a mixed Lanna-Bagan style of architecture. Learn about Thai and Lanna culture as you spend your morning connecting with its long, rich history.

MORE DETAILS FOR THIS PROGRAM HIDE +

Private tour, pick-up at your hotel and private car, driver and guide.

All of our tours include an insurance to cover you during trip in Thailand.

Book your tour in less than 2 minutes, from any devices.

This error message is only visible to WordPress admins